Students compete in 4 challenges, held over 2 days including an anatomy challenge, a written short answer challenge, a patient diagnosis challenge and a live question and answer challenge. Students also have the opportunity to attend ANS scientific sessions and meet with scientists, researchers and students involved in neuroscience.

The National Finals for the 2018 Australian and New Zealand Brain Bee Challenges were held at the Brisbane Convention Centre in December, 2018. The event was timed to be held during the Annual Conference of the Australasian Neuroscience Society, which gave finalists a great opportunity to see and hear some of the latest developments in neuroscience across Australsia and the world. Finalists were treated to visits and tours at the Queensland Brain Institute prior to the finals competition. 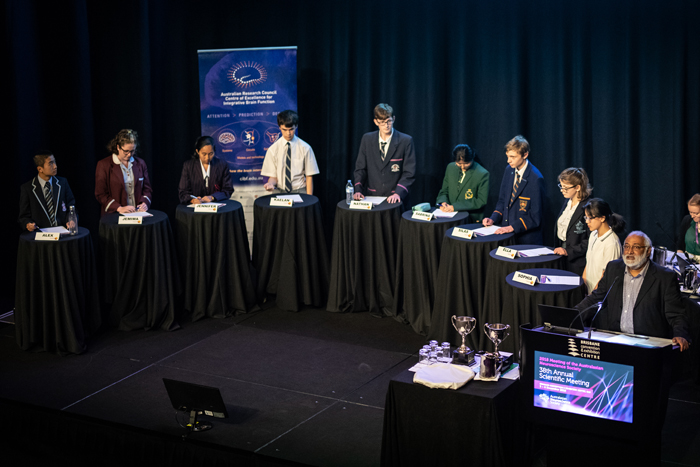 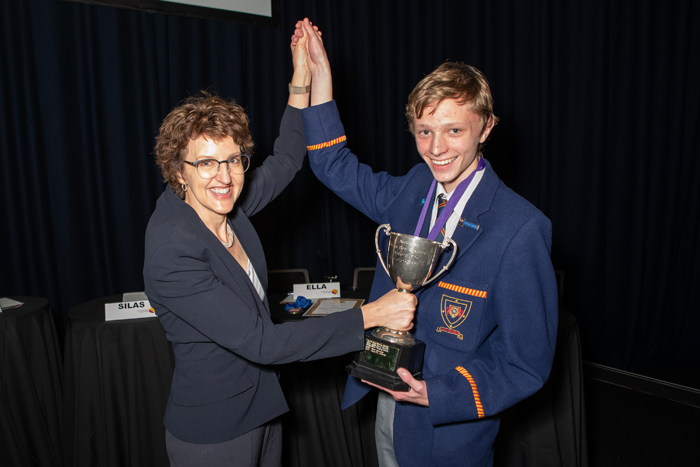 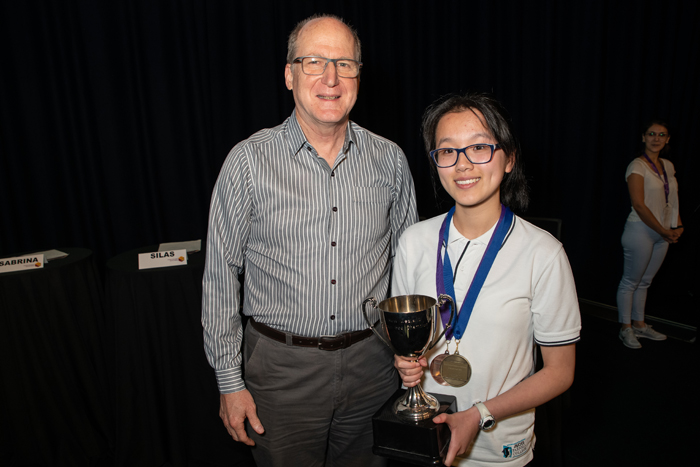 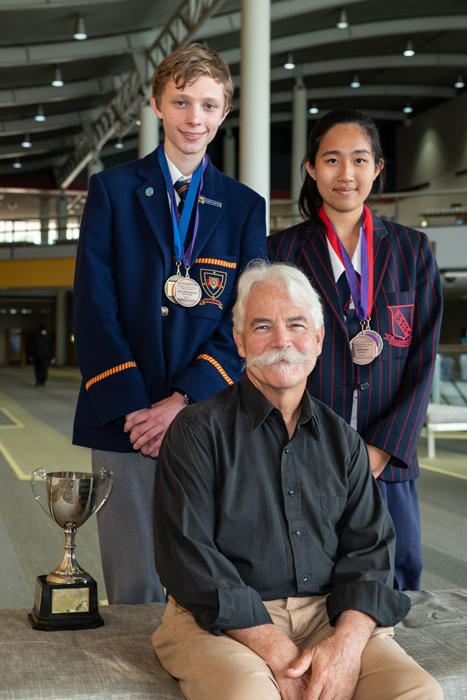 The 2016 National Finals for the Australian and New Zealand Brain Bee Challenges were held at the Hotel Grand Chancellor in Hobart, December 2016. The event occurred in parallel with the 2016 Australasian Neuroscience Society meeting, giving competitors a fantastic opportunity to immerse themselves in the latest neuroscience research from all over Australia, and attend seminars from leading national and international neuroscience researchers.

In a closely fought contest the winner of the Australian Brain Bee Challenge was Risini Gamage from New South Wales, while Stefan Ivanov was the New Zealand winner. 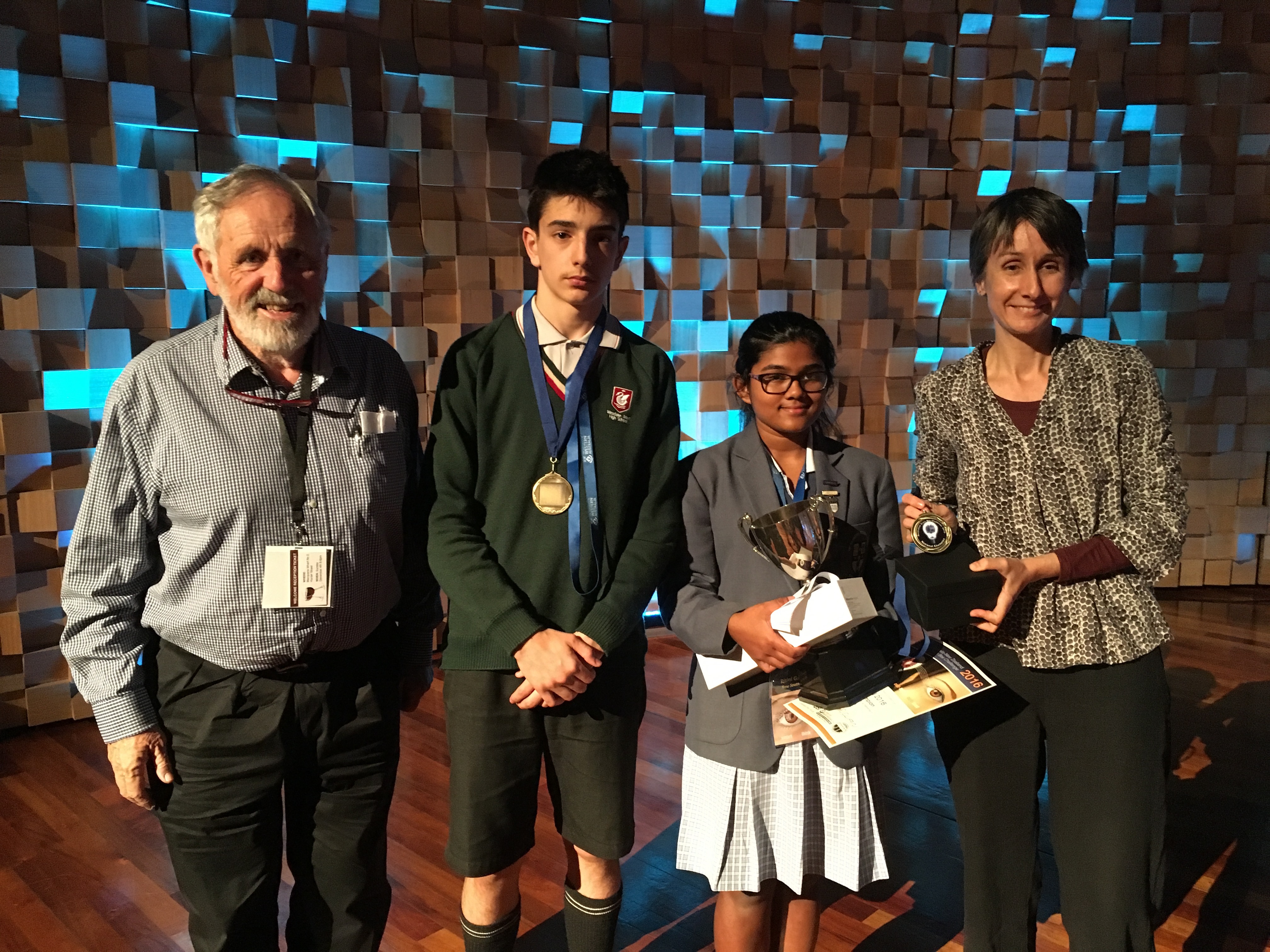