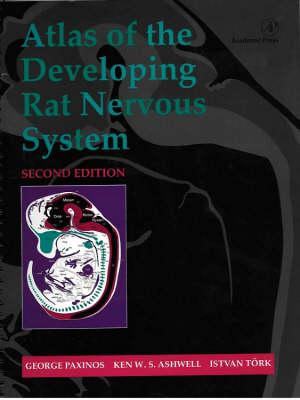 Istvan Törk was a professor at the University of New South Wales and a world authority on brain anatomy. Among his many accomplishments, he published an atlas on the rat's brain in 1982.

This award is for the best oral presentation by a Student Member of the Society at the ANS annual conference. Applicants for this Award must tick the appropriate boxes on their online registration/abstract form for the ANS annual conference. At the deadline for submitting abstracts, the applicant must be a Student Member of ANS who has not yet submitted a thesis for a doctoral degree.

Tick the box on the conference website when you register for the annual ANS conference. Deadline for submission will be the same as the deadline for receipt of registration/abstracts for the meeting.